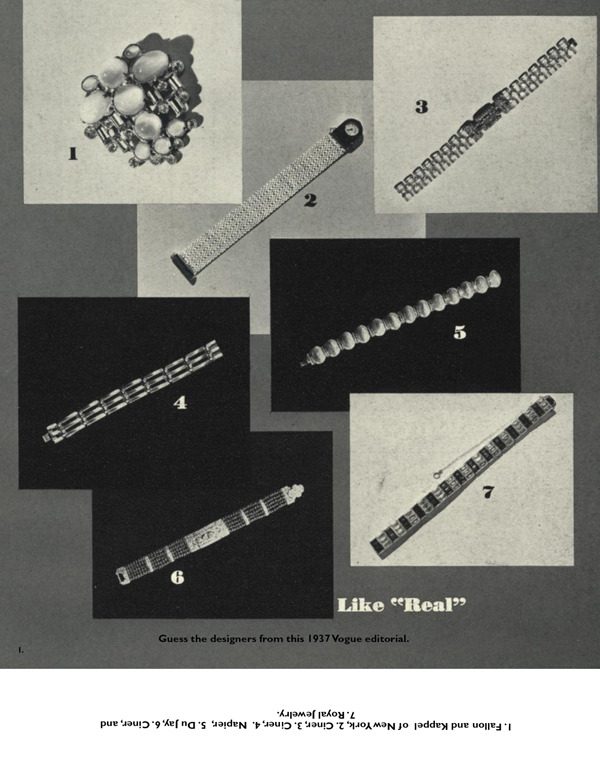 Can you guess who the manufacturer of each of these pieces of jewelry as featured in a 1937 Vogue magazine?  Answers are upside down. 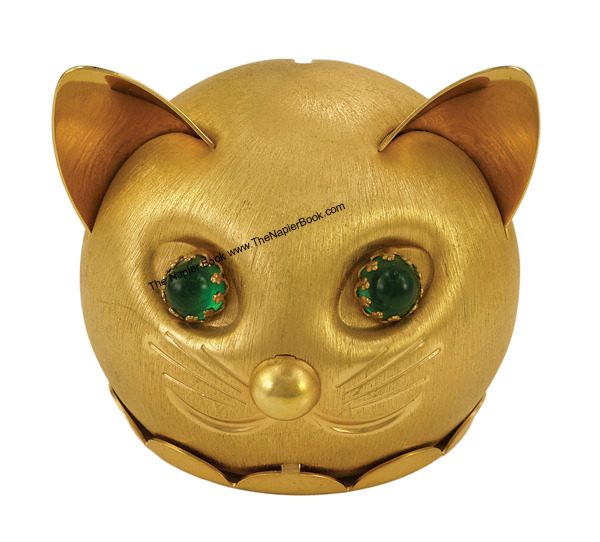