Hand-Carved Designs: A New Way to Appreciate Jewlery as Art

FIVE WAYS TO DAZZLE YOUR LOVER WITH VINTAGE JEWELRY FOR VALENTINE’S!

Jewelry “Nails” It With Fashion Flair 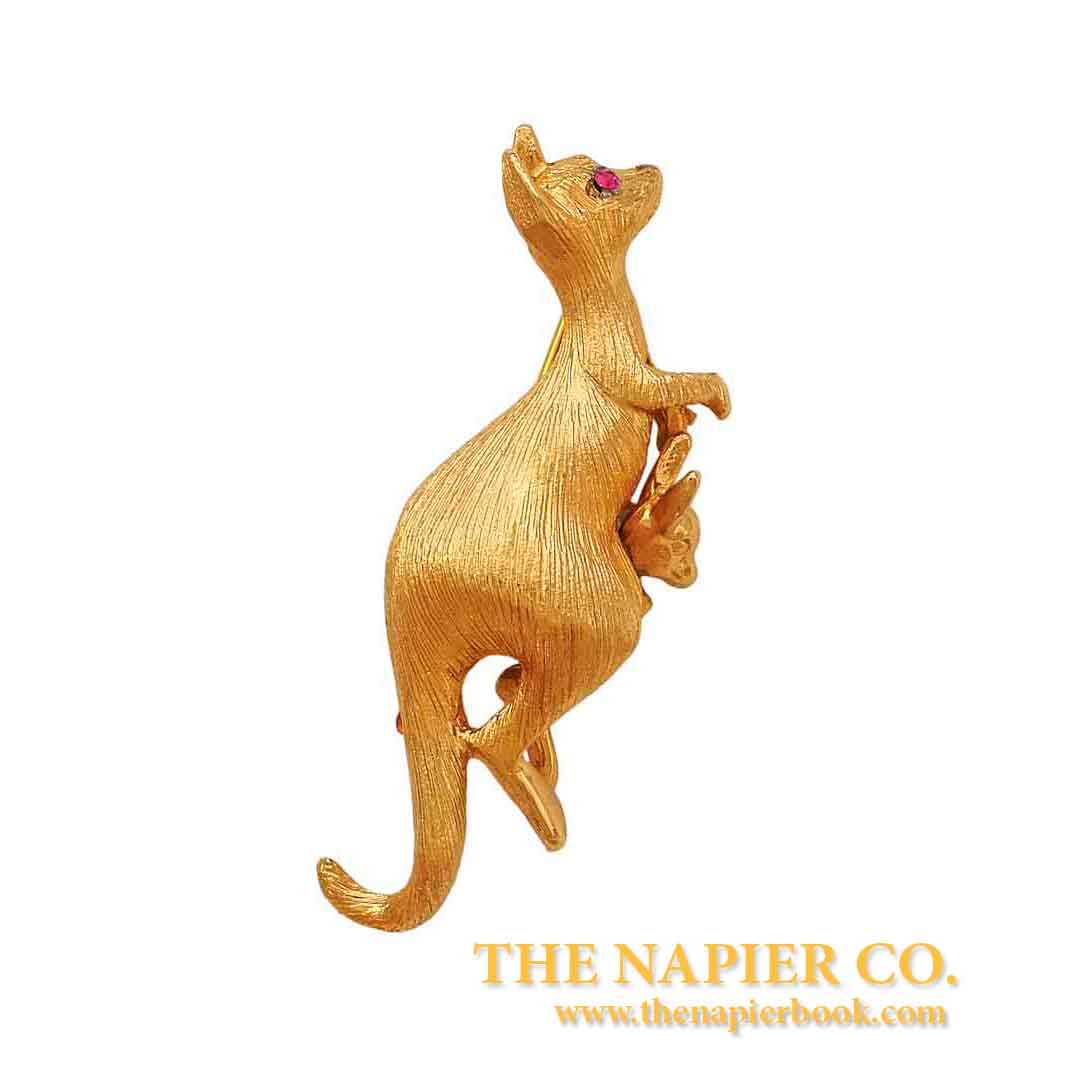 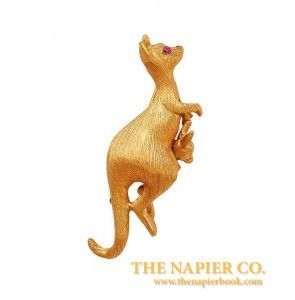 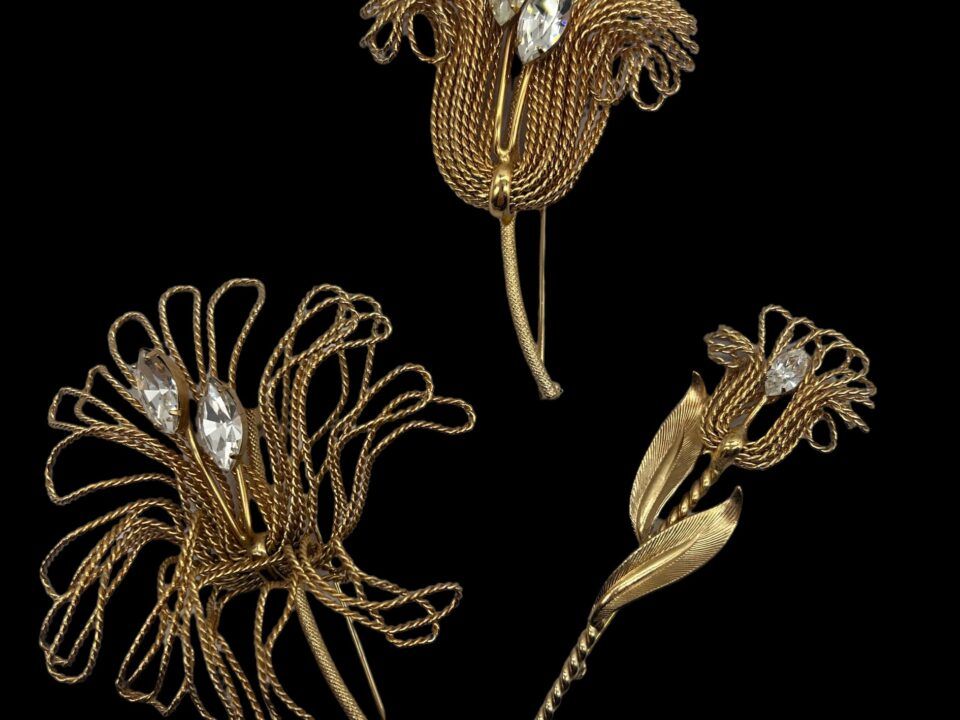