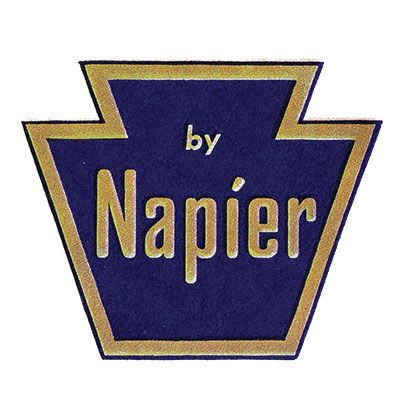 October 12, 2021 post by Melinda Lewis 0 comment
I’m so excited to share this GEM Story featuring my work on the Napier book! Please take a moment to read about
HOME

October 11, 2021 post by Melinda Lewis 0 comment
Napier’s “Garden of Gold” pins are shown here in a 1950s Vogue editorial. The design dates back to 1946 but became trademarked
HOME

October 9, 2021 post by Melinda Lewis 0 comment
This is another fun collection shown both in gold-tone and transparent enamels. These designs date to the late 1960s. Do you have
HOME

October 7, 2021 post by Melinda Lewis 0 comment
There is very little information available featuring the jewelry Napier made during the 1930s. However, here is a traditional tailored bracelet by
HOME

September 19, 2021 post by Melinda Lewis 0 comment
Here is a note to add to your Napier book on page 667. This is an extraordinary Napier Byzantium necklace from the
HOME

September 18, 2021 post by Melinda Lewis 0 comment
This image is a rare opportunity to see a jewelry rendering (in progress) and the final product. This necklace is one of
HOME

September 14, 2021 post by Melinda Lewis 0 comment
It doesn’t take long after reviewing The Napier Co.’s 1940 fall collection to be thrust onto the battlefields of medieval warriors where
HOME

“Napier. Not The Usual You.”

August 29, 2021 post by Melinda Lewis 0 comment
In October 1991, after nearly 20 years, The Napier Co. commenced a new advertising campaign, “Napier. Not The Usual You.” The campaign 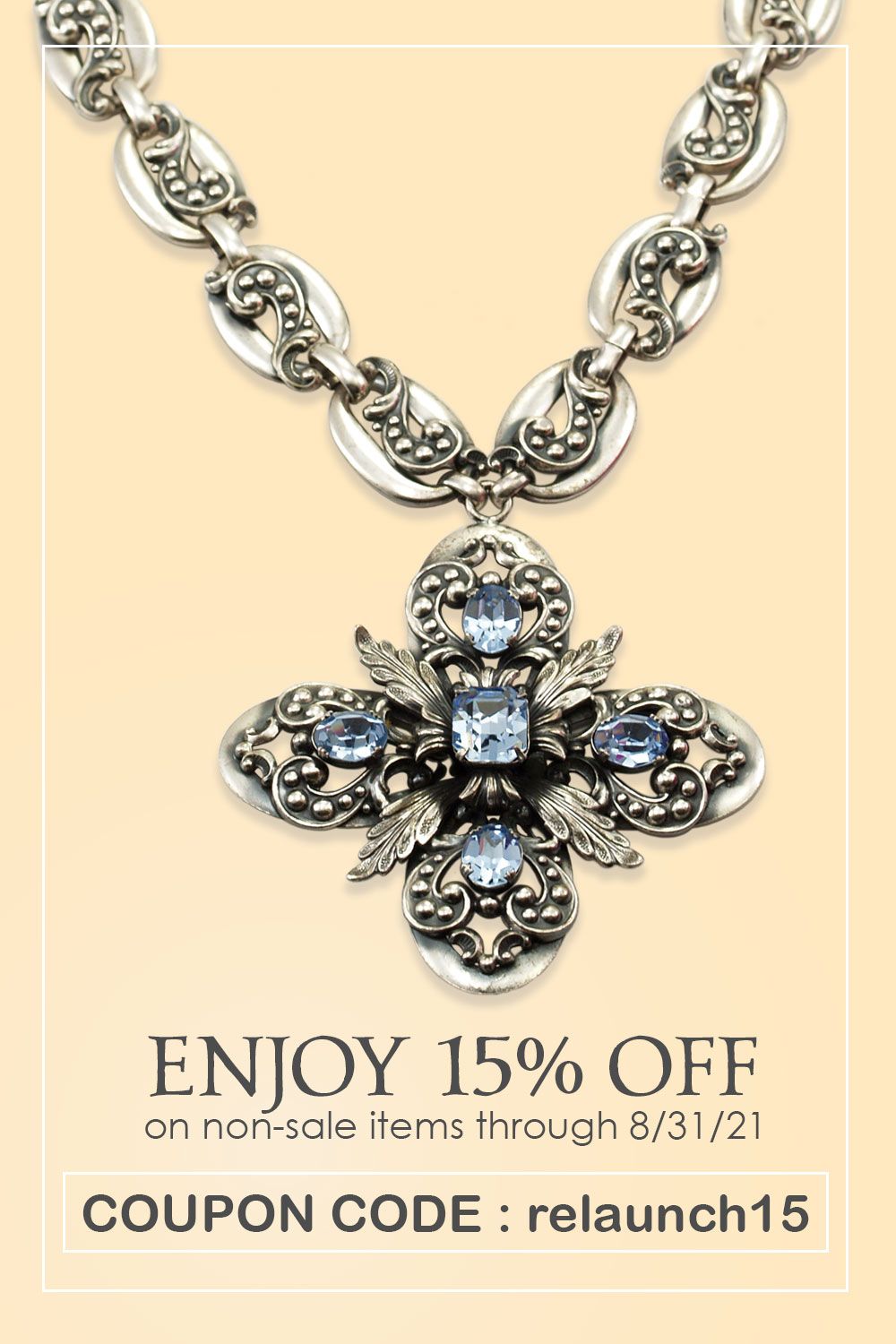