The Long History of the Gift with Purchase 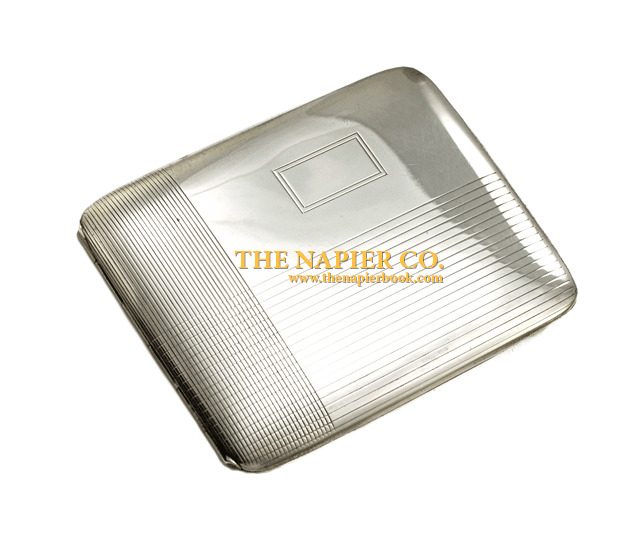 The Napier Co. and its predecessor, The E. A. Bliss Co., had an extensive history in the jewelry manufacturing industry, but did you know that the company had a large business portfolio of manufacturing novelty and giftware items? 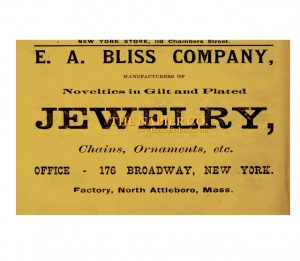 Beyond necklaces, bracelets, earrings and pins, the company from almost its inception to 1974, manufactured a wide range of novelty and giftware products. The company began its small manufacturing business putting out gilt watch chains, chatelaines and silver plate match boxes. Perhaps it was silver plate match boxes that eventually set the groundwork for a plethora of gilt and silver novelties that it would later become known for its quality as the ‚ÄúTiffany of the Silver City.‚Äù

The company‚Äôs business thrived in Attleboro, MA, while producing gilt novelties, as well as silver plated jewelry. (Its focus on gilt verses silver seemed to change based on the plant‚Äôs location; i.e., Meriden being known as The Silver City.) The wares were sold not only throughout the United States, but were sold in South America, the West Indies, and Europe. However, it seems it was not until the move from North Attleboro, MA, to Meriden, CT, that this small business could begin to make novelties at the large scale its customers demanded. 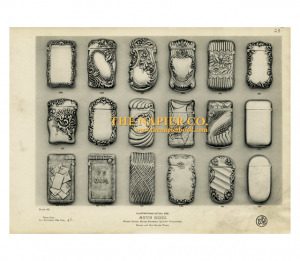 Thus far, archive documents do not heed much information as to the designs of said pieces, sans a modest advertisement here and there in the local city directory. However, once The E. A. Bliss Co. moved to Meriden, CT, we have a number of accountings of the goods (besides jewelry) that the company made through trade journals, city directories and beautifully detailed catalogs.

There is a whole community that collects Napier Giftware and its sub-categories such as vanity items, tobacciana, barware and more. Most patents on file with the United States Patent and Trademark Office feature barware, tobacciana, hors d‚Äôoeuvre servers and baby items. All of these items were manufactured until 1974, and the remaining stock was sold through 1978. A slight exception to the aforementioned statement is the manufacturing of a clam-shaped compact for Givenchy, and a Limited-Edition trinket ‚Äúbox‚Äù made in 1990-one of 500 made. 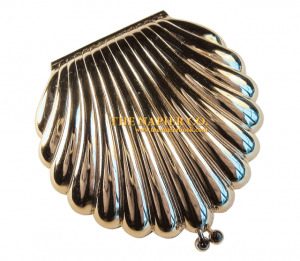 By manufacturing items other than jewelry, this positioned the company to adapt quickly to various market situations. For example, the giftware, barware and tobacciana items filled a niche in the 1930s when jewelry production was down and prohibition created a market for flasks. The Bohemian attitude of the 1920s woman, created a newly opened market for female cigarette smokers who required tasteful and artfully crafted accessories for their indulgences. Rather than having limitations of producing just one genre of product, the company adapted as retained its skilled workforce. 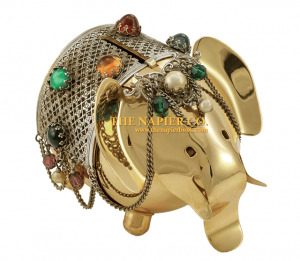 No other company comes to mind that successfully managed to stay at the top of the respected industries as did The E. A. Bliss Co. and The Napier Co.The brilliance of this company’s diverse product lines allowed for similar stampings as those used in the bank below for both giftware and jewelry. The filigree stamping used on top of this elephant is also the same stamping used in many of its 1920-1930 bracelet designs.

Or “Napier and The Giftware Line”

This article covers the history of The Napier Co.’s giftware line. A strategic choice that lead to the company’s continued success, especially during the depression. 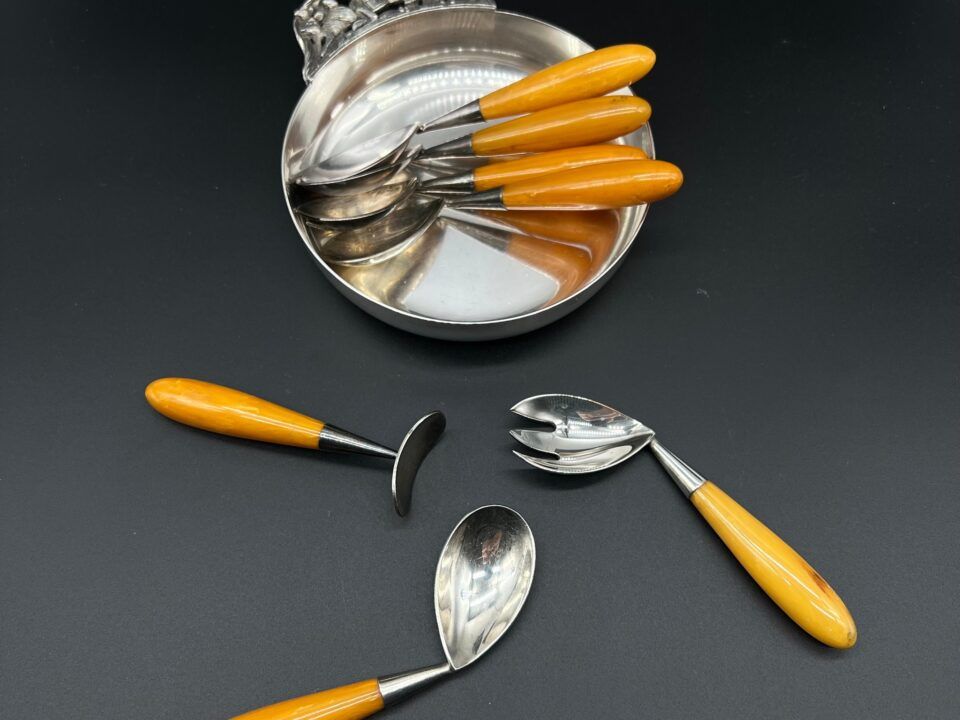 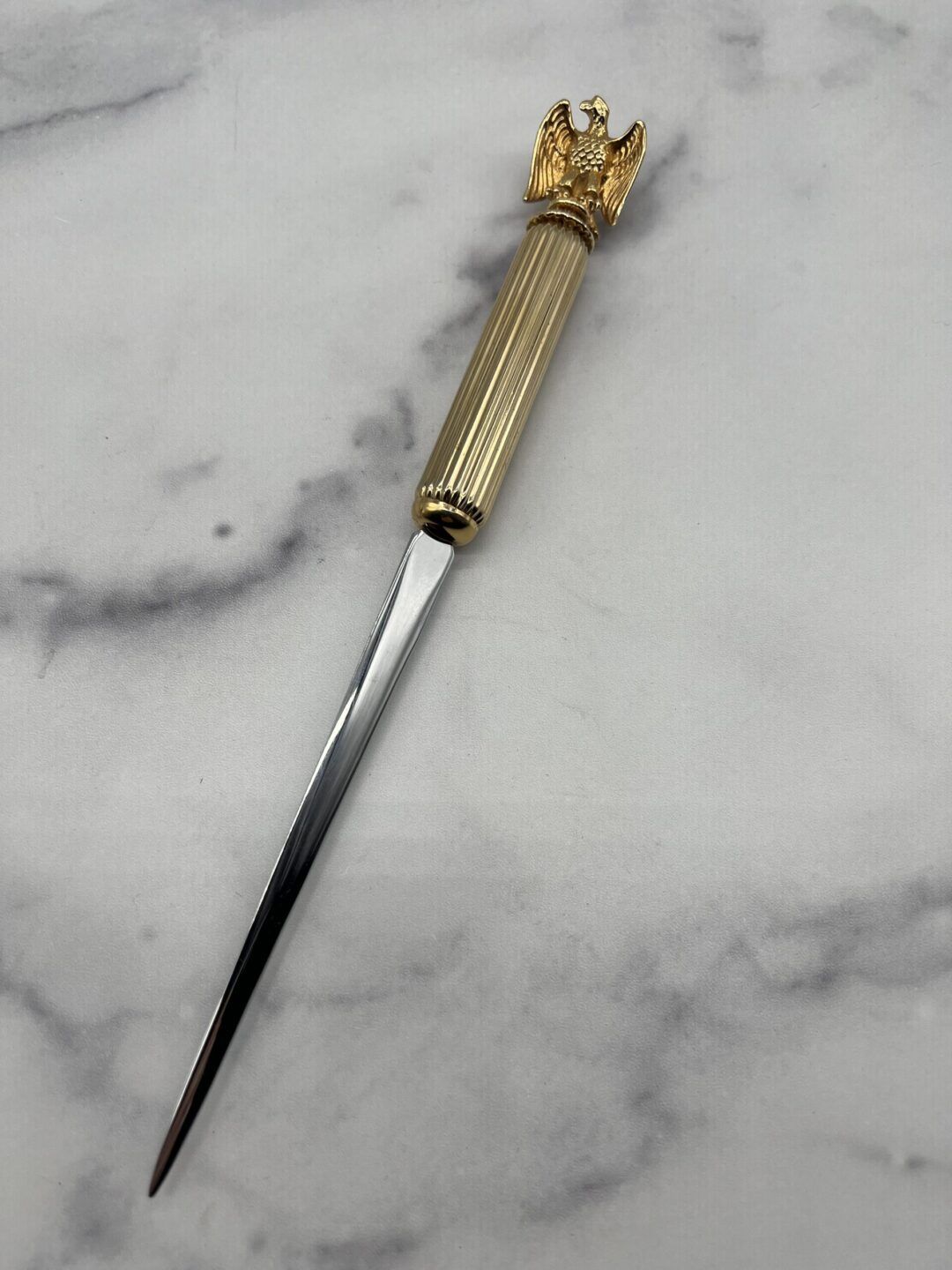 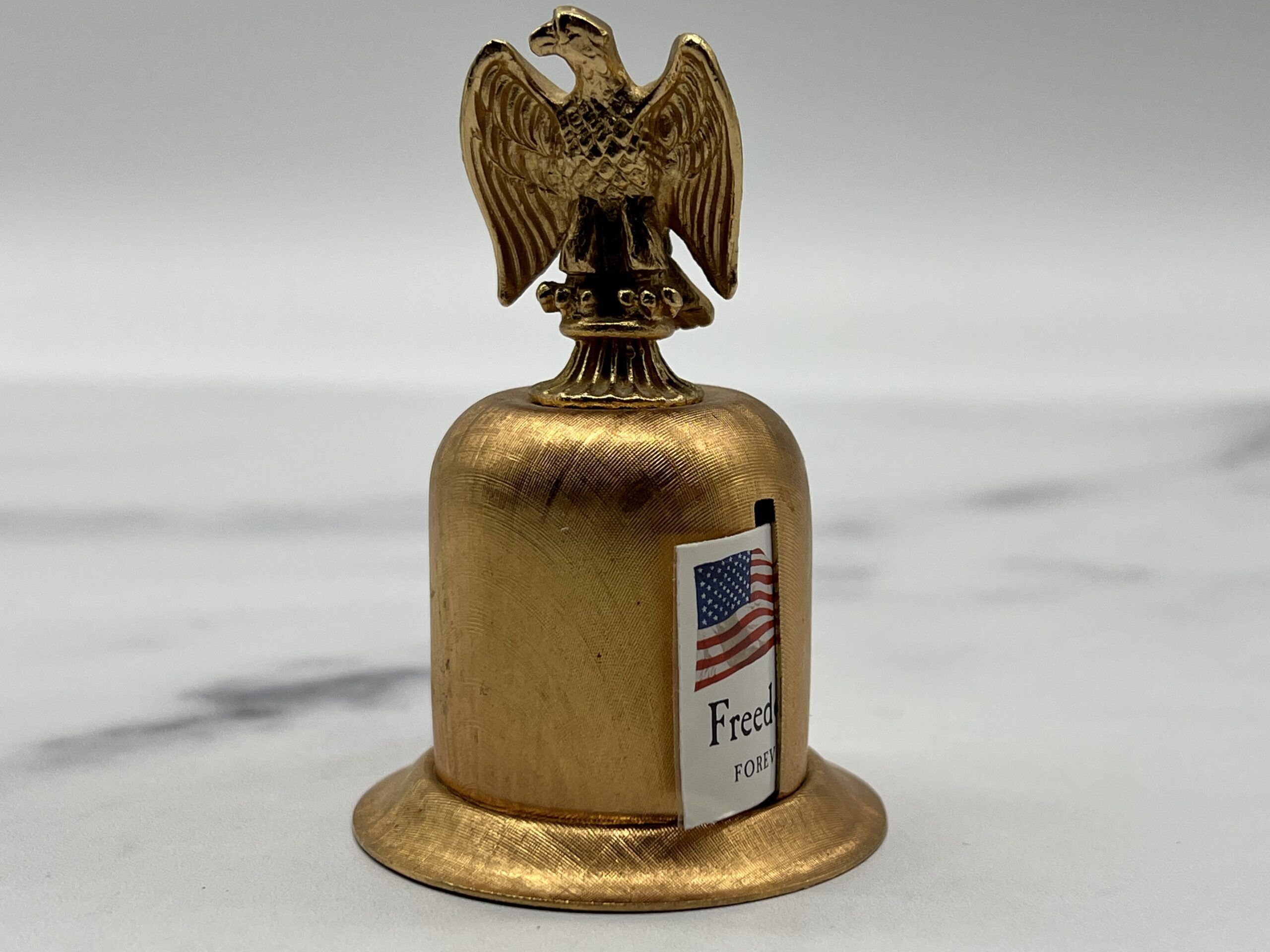