FIVE WAYS TO DAZZLE YOUR LOVER WITH VINTAGE JEWELRY FOR VALENTINE’S! 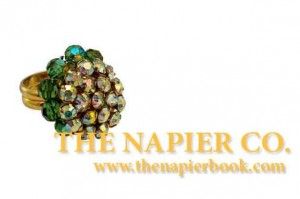