Jewelry “Nails” It With Fashion Flair 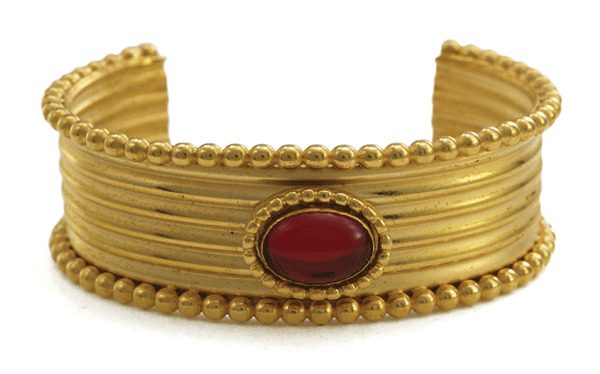